“Reality Czar” to fight disinformation? I’m all for it. 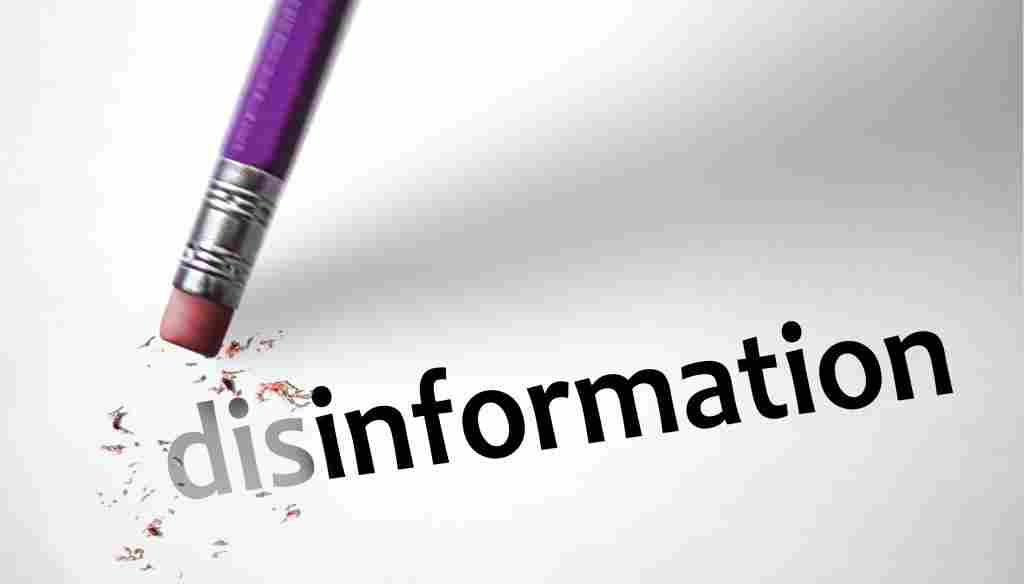 There is a lot of talk about “disinformation” nowadays. Facebook, Twitter and the like are dead set against disinformation and are reportedly spending a ton of money to ferret out and eliminate disinformation. Recently, the NY Times wrote about the need for the government to appoint a “Reality Czar” to prevent disinformation. It’s hard to disagree with the concept. Heck we all want to believe all we read out there. But I want to know whose reality? used? What actually constitutes disinformation when it seems that different people define “reality” differently and others blatantly disregard commonly understood provable facts. Here’s a couple of examples of disinformation that should be cleared up:

1. Gender – You can’t just wish things to be true. They actually have to be true. For example, it’s a biological fact that if you have two XX chromosomes and a vagina you are a girl/woman and if XY chromosomes and a penis you are a boy/man. That’s science, it’s fact. Just because you believe it not to be true, that doesn’t make it true. In what universe is it true that if you wish something to be true it actually is? Just because you are “a man trapped in a woman’s body” doesn’t make you a man any more than me believing rich and famous (well, maybe just rich) makes me actually rich and famous. In reality, I’m only middle class and have no fame. Just cause I wish it so, it doesn’t mean it is.

2. Climate – There is no question that the climate is warming. That’s a provable fact. What’s not a fact, but a theory, is that mankind is responsible for the warming. Those who conclude it’s solely mankind’s responsibility ignore the fact that we can conclusively prove that historically the climate has gotten warmer  and cooler when way before industrialization and much CO2.  But for the moment let’s concede that it is indeed mankind and CO2 that is the problem. the disinformation is that it’s only via trillions of dollars invested in wind, solar and other so-called Green Energy that we can stop global warming. The reality is that we know exactly how to fix it without wind and solar, and that’s with converting all electricity production to nuclear as fast as possible. It’s a fact the nuclear produces no CO2, is safe (not one single person in the USA has died from nuclear power), is scalable, and is reliable. To argue that wind and solar are the only paths to “cure” climate change is pure disinformation and argues against reality.

3. Covid – The last bit of disinformation is that schools have to be closed “because it’s not safe”. Dozens of studies worldwide have shown conclusively that school-age kids are lousy transmitters of the disease and even when they get it, it’s usually much milder than in adults. We know for a fact that the severity of the disease and the likelihood of catching it are directly in proportion to age. i.e. the older you are the more likely you are to catch it and have a worse case. Through February 3, 2021(1), there were 67 deaths from Covid for those ages 5-14 versus almost 90,000 for age 65-74; a factor of 1,343! In the US, Catholic schools have proven that opening is safe. (2)