This is the third part of the series on Democratic Party Big Lies and Inconvenient Truths – When we live in a world filled with lies from all segments of society, it is hard to know what to believe, whom to trust, and what is the truth. The famous cliché “the truth will set you free” is fitting for what I have to share on the lies I have been tracking on the Democratic Party.  At the same time, I want to counter the lie with some inconvenient truths which are all based on facts. So, here goes the third in a series with Big Lie #3.

Big Lie #3.  Climate change is an existential threat and is the cause of bad weather.

As members and contributors to the National Wildlife Federation, we frequently get their mailers and requests for even more money.  It seems that NWF has now become an arm of the Democrat Party and a major climate-alarmist organization.  The latest, the recent “President’s View column, Oct-Nov 2021 was filled with lies; well at least they included statements as facts that are not supported by the science.  His first two paragraphs are deeply disturbing, at best are misleading and at worst outright lies.  So, I’ve included much of the email letter I sent to him below.  BTW, I also tweeted these same points.  So far, I’ve not received a reply.

The first lie that’s repeated over and over is that global warming is somehow an “existential threat”.  What a crock of dog-poop.  As you can see in the nearby chart, deaths from weather-related events has decreased sharply over the past hundred years.  In fact, deaths from weather related events is much more closely aligned with prosperity/GDP.  It’s certain that our ability to deal with warming is to be richer, not poorer.

No, I am not a “climate denier”.  Any well-informed person knows the climate is changing as it’s had since the world began.  We also know that it’s getting warmer and much of that warmth can be attributed to human activity.  The fact is that it’s not nearly as bad as you and many of your climate-alarmists imply.  We need factual writing, not hyperbole.  Shouting “fire” is no way to treat an informed constituency. 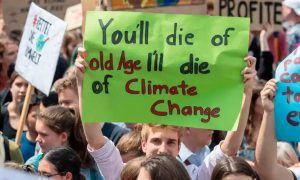 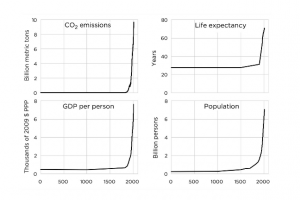 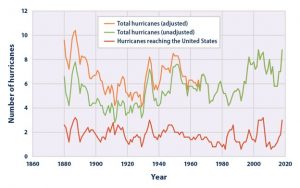 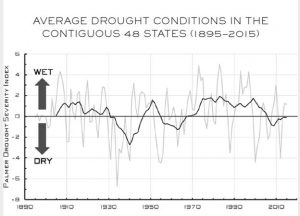 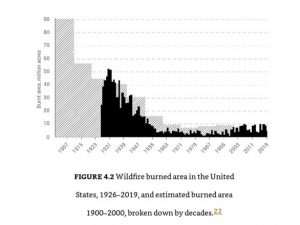