Here’s how much the European middle class pays for socialism 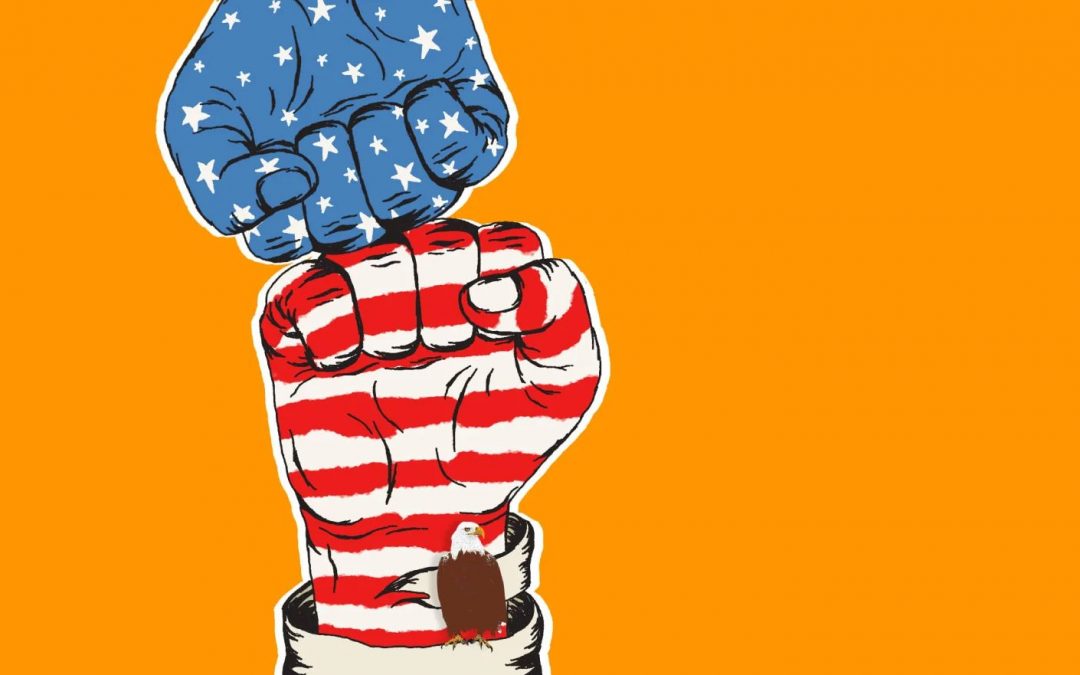 As we approach the 2020 election where the reality of becoming more of a socialist, welfare state like Europe is represented by the Democratic candidates and their platform, it seems wise to look at how this affects the middle class in particular. This was a topic in the Wall Street Journal at the end of 2019 referencing data from the OECD (Organization for Economic Cooperation & Development). The moral of the story is that if we become more socialist taxes will have to rise a lot!  (See below for some good links on this topic).

A review of the data below highlights some key points:

Even here in this fine State of New Hampshire that took great pride since its founding in the 18th Century in limiting the size of government and thus taxation, the newly Democratic legislature passed tried to pass our first income and sales tax in 2019. Luckily, it was vetoed by our Republican Governor.

As Democrats promise to help the middle-class, it would be good for them to look at the data of those countries who found the only way to provide more government services was to tax the largest portion of their people – the Middle-Class!!

Much of this post was gleaned from two important articles and webpages: