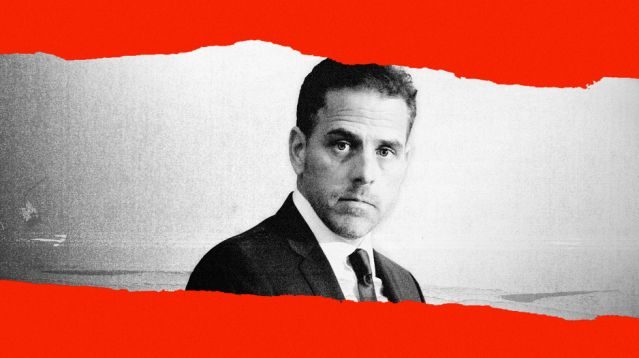 Gerry Baker, of the Wall Street Journal nails this.  Read the story here.

So, we now know that the main stream media, rather than just report what’s going on, has a double standard as to what to report.  Almost four years ago to the day, they had no problem reporting on the infamous “Steel dossier” which was nothing but innuendo and no facts and had not been verified, in fact much of it had been debunked already.  They had no problem writing and presenting articles and news stories on it.  But, here, with the Hunter Biden story, we have verified accounts and first person evidence of the payoffs Hunter was getting on behalf of the Biden family.

What I find interesting is that they don’t think it’s a story DESPITE no denials from Joe Biden.  If it wasn’t true wouldn’t he come out and say it’s not true?  Any normal, sane person would do that.  Heck, that’s the Clinton dogma “I did not have sex with that woman!”  Why doesn’t Joe deny it?  We can onlly conclude that he can’t and won’t becuase the accusations are true.

The construction of a media-and-tech wall to protect Joe Biden in the final days of the 2020 campaign has taken to a brazen new level the democratic problem of a society whose information flow is skewed heavily to one ideological pole.

David Remnick, editor of the New Yorker, wrote the definitive call to arms on this soon after Mr. Trump took office, in a piece that claimed the country had entered a state of emergency—and that full-scale resistance was required. For journalists that meant being fair to both sides was out the window.

“Who, What, When, Where” are the hallmarks of the news…. This Biden, Father & Son corruption case has all the hallmarks of just that, with eyewitnesses and a verified paper trail. That major news organizations chose not to run it is beyond bad journalism….it is the corruption of what journalism stands for.