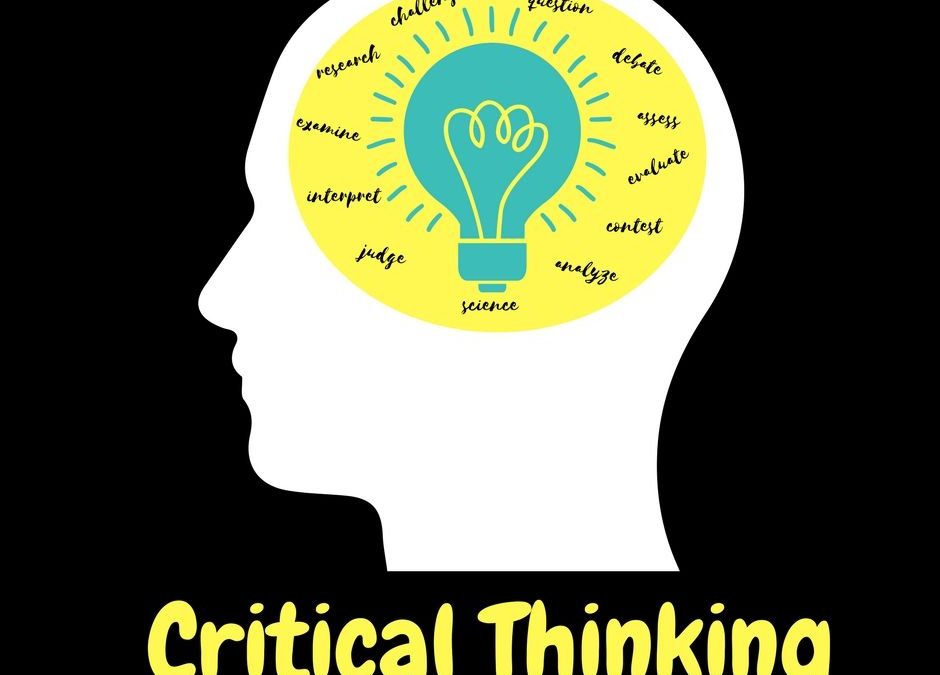 Recently, an investment advisor reminded us of the genius of Socrates, born in Athens in 469 B.C. nearly 2500 years ago.  Given the progressive thinking being espoused by the left leaning philosophers of today that it is time for change, maybe there are some things that need to stay the same.  Maybe some things don’t change like these insights from Socrates that propelled him to show others how to think for themselves.

He insisted that much of what he was taught as a young man was insupportable or wholly wrong.  He was hostile to “received wisdom” and encouraged his students to challenge parents, teachers, politicians, religious leaders and so-called experts.  With his probing questions, he became a master at exposing pretense and erroneous belief.  He purported not to instruct but to “un-teach” men, arguing that the greatest obstacle to discovery is not ignorance but the illusion of knowledge.

Does this resonate with anyone today who is reading the headlines, posts, tweets of what is going on in our great nation today?  Alarmists claimed that he was destabilizing Athenian society, and he was ultimately accused, tried and condemned to death on trumped-up charges of “corrupting the youth of Athens.”  So, what exactly were the ideals that Socrates died for:

He refined the art of questioning, observation and reason.  The thinking of the West is, in large part, the teaching of Socrates to use the power of our own minds to approach the truth and seek a deeper understanding of what constitutes “the good life.”  In talking to progressives, we have tried to be Socratic in our approach, asking questions to better understand how they see the world.  What we observe is that they don’t really answer the question or provide the reasoning to help us understand their point of view.  It often seems it isn’t even their point of view, but a recantation of the party slogans, generalities and even untruths.

Here in 2020, we are reliving the experience of Socrates.  We need to question the “knowledge” that is being espoused in all forms of the media and engage others by probing to better understand their thinking.  We need to get everyone thinking more for themselves instead of relying on others who may not have our best interests at heart.  There is wisdom from our past that we need to remember, otherwise, we could end up making the same mistakes that took great societies like the Greeks down the wrong path.