Our Intentionally Uninformed & Misinformed Citizens – Why? 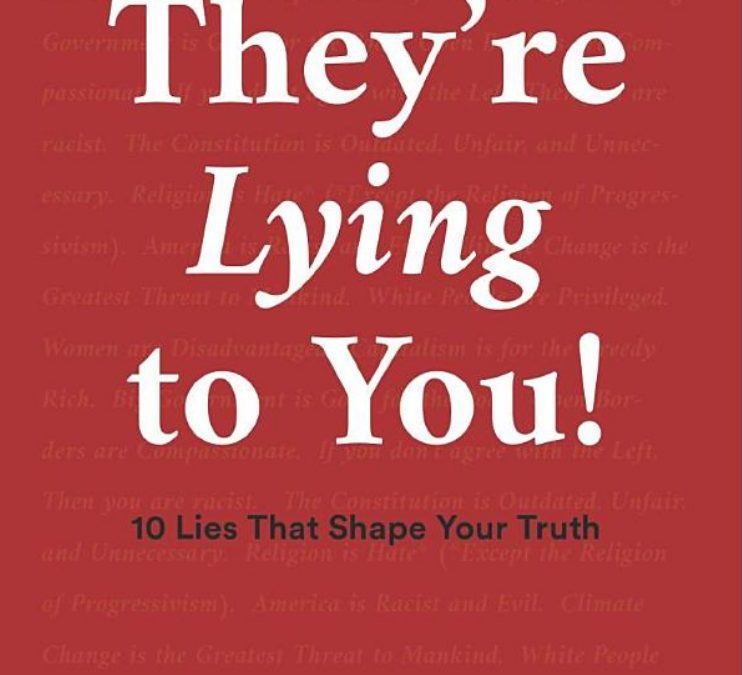 At the local level, in the 2020 election, I was shocked how little information was available on the candidates for the state legislature. Other than road signs and promotional mailers to the house (often lamenting the demerits of the opponent), I concluded that citizens need to put in some work to find out what their candidates stand for.  If you searched, you could find simple websites or a Facebook page, but on the whole we were woefully uninformed.  But many, of course, didn’t worry about it, they’ll just vote a party line following in the footsteps of their family.  I was struck by how much information you could get on a $5.00 item at Amazon yet how ilttle for a person wanting to represent me in local government.  Yet, they adversely affect our lives via burdensome taxation and regulation.

Contrast this with the national level.  Given the growing bias of mainstream media, the censorship of social media and the paucity of citizen information to guide voting decisions, it seems their intention is to mislead and misinform us.  Since it seems to be true, what purpose is achieved in doing this as it certainly seems to lead to a lack of the truth?

Jim DeMint, a 14-year veteran of the U.S. Congress and Senate from South Carolina recently wrote a small book: “10 Lies that Shape your Truth.” ($0.99 Kindle on Amazon).  In it he exposes a number of lies portrayed by the main stream media.  The lies cover topics such as: religion, race, climate change and big government to white privilege, disadvantaged women, greedy rich, open borders, and ultimately our Constitution. In explaining these 10 lies promoted by the progressive media and their need to control the narrative to American citizens, DeMint shares the rationale for each lie. Progressive leaders use each of these lies to make the case that America is not great, does not work for the common man and our way of governing is outdated.

The Progressives propose a “better way” to make America great, giving everyone more of the share of the wealth created by the most powerful economy in the world.  They also want a more enlightened way to govern that puts them in charge of every aspect of society. The outcome of the 2020 election clearly reflects a nearly even split between those who think America is great (the Trump voters) and those who chose the party driven by a progressive agenda for a better way.

Progressives are influenced by a few elite thinkers over the millennia, like Rousseau in the 18th C. who stated emphatically that true happiness and freedom come only through submission to the government’s will. So, what is the truth. What Jim DeMint sees as lies, the Progressives see as their truth. The Bible says, “the truth will set you free.” So, it seems incumbent on each of us to figure out what is our truth.

DeMint says “we all need to take control of the lenses that shape how we think.” Is our truth based on the narratives of progressive, mainstream media, the censored material of social media or whatever meager amount of information is easily put in front of us OR do we take control to reach out and find facts for ourselves.

America gives everyone the freedom to chart their own life and destiny. No other country has ever been founded upon this belief. But it takes work and effort, and the Progressives are betting that you either do not have the time or the interest to create your own view but would more conveniently borrow from them. What is at risk? Our freedom is at risk! Seek your own truth and stay free. It is our God-given right, but the Progressives do not want you to know that either.

Check out Jim DeMint’s pamphlet “They’re Lying to You! – 10 Lies that Shape your Truth” from the Conservative Partnership Institute in Washington D.C.