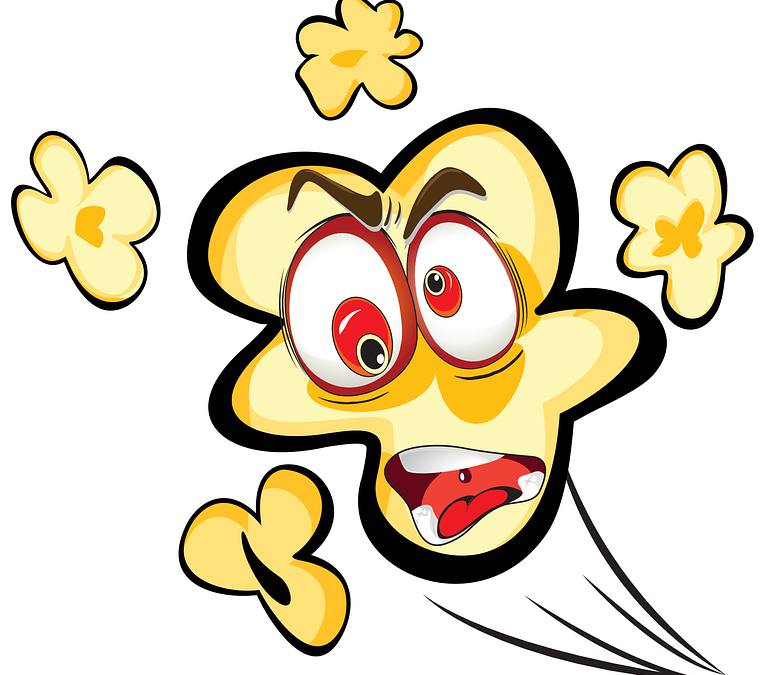 Six men have been charged with a crazy plot to kidnap Governor Whitmer of Michigan.  This is nuts and stupid.  Yes, she has overstepped her bounds, exceeding her legal authority as evidenced by the Michigan Supreme Court’s ruling that she needed legislative approval to do so.  Their recourse, though should be through the courts and elections.

But, what has been her reaction?  To say thank-you to the FBI and Justice department for uncovering the plot?  No, she goes on to attack President Trump for, as she said to “refused to condem white supremecists and hate groups.”  But, I guess she hasn’t been paying attention because he’s denounced those hate groups repeatedly over the past few years.

It seems Ms Whitmer is her own one-person hate group.