The Trump Referendum, some observations 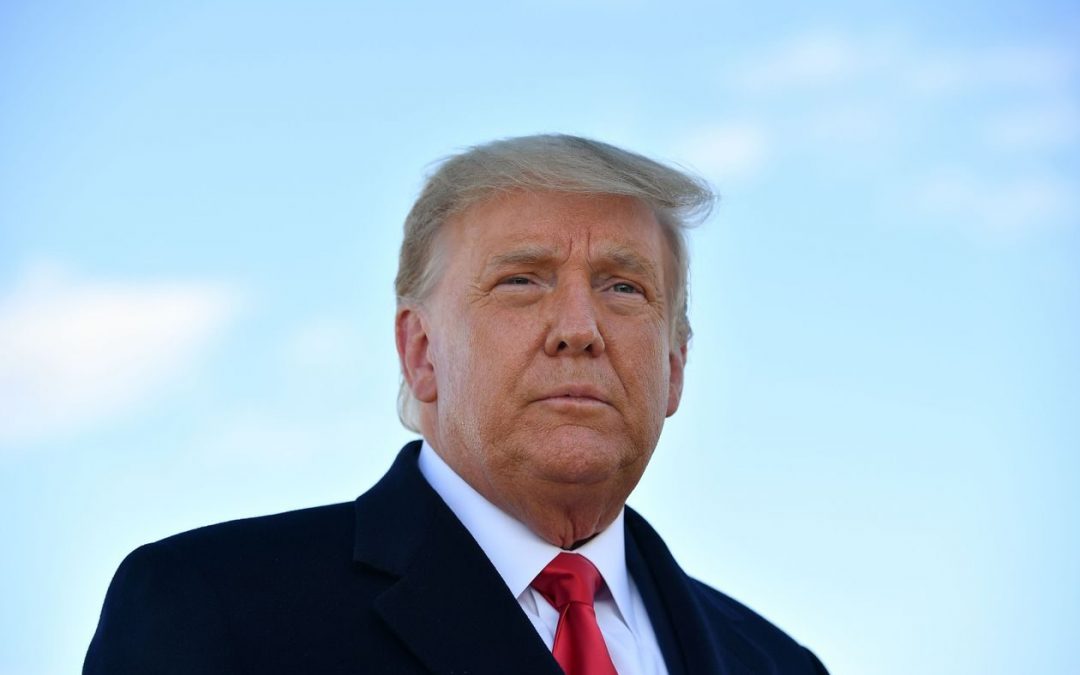 There is an inherent danger in globalism. The Never Trumpers, in their blind hatred of him, seemingly are unaware of its implications. Rather they are blinded in large part by the glare of the obvious. The below WSJ editorial summarizes quite clearly the significant achievements of the Trump administration. Many of these most tangible achievements are importantly attained by bucking the system and treading the toes of the aggrandized elite, cognoscenti and gentry. Yet, “the chaotic nature “ of his nature and administrative style they assert is his undoing. They enumerate the massive, unrelenting and viciousness of the entrenched interest’s attacks against him. Yet, somehow, the captain of this ship is condemned for his steersman ship even as he is thrown off a “Niagara Falls” by a virtually treasonous opposition and traitorous crew.

Apropos, btw, to make a point – Twitter has just “released “ the NY Post Biden article essentially admitting that they and other propagandizing organs have been Stalinizing the news in direct attack against Trump.

The WSJ opinion piece, which YOU CAN READ HERE, decries some of his policies:

“Mr. Trump’s trade and immigration policies were counterproductive, though they could have been worse. His biggest trade blunder was leaving the Trans-Pacific Partnership that provided leverage against China,”

Leverage against China is exactly the point. How is asserting the practice of transparent, balanced and lawful international trade practices A BLUNDER??

Suffering the distortion of unwanted tariffs is meant as a correction against the destructive financial distortions that the CCP Chinese malpractices have already impacted on American economy. I well recall an unusually honest Chinese trade representative commenting that “China could not have done more to create the rust belt of American manufacturing than if they’d actually come over and fire bombed the place ”

How, as the WSJ piece suggests, is stemming the torrent of illegal migrant flow into the country – a BLUNDER?

So a generally great article sets forth all the very persuasive reasons to vote in favor of Trump‘s governance – a governance I would argue is a role that he is growing into with ever greater accomplishment. Only to declare him dead in the water and invite the very forces, elitists and corruption that heralded its emergence in the first place.