Unity – Nice idea but what does it mean? 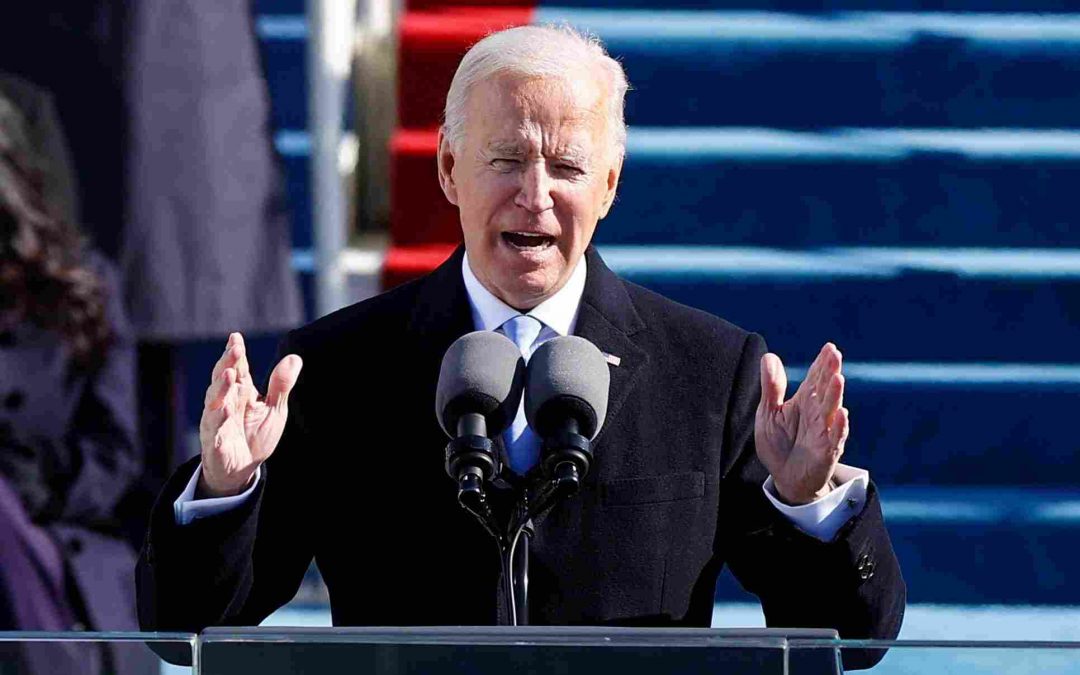 President Biden’s inaugural address called for unity stating, “for without unity, there is no peace.”  While all Americans may find comfort in the word unity, it begs the question for many of us (at least 74 million of us) as to what exactly President Biden means.

In his first 30 days in office, President Biden has executed over two dozen executive orders.  While these orders address a range of American issues, they all impact the American people in some way and not always in their best interests.  The one killing the Keystone XL pipeline is estimated to result in the loss of ten thousand high paying, middle-class jobs.

Dennis Prager of Prager U talked about unity in a recent podcast[1] suggesting that while the word unity “sounds sweet, it is meaningless.”  In the aftermath of President Biden’s inaugural speech and the constant flow of his executive orders, Prager talked about Biden’s unity being defined as “let’s all unite, but under my terms.”  Prager gave an example of how meaningless unity becomes when talking about unifying disparate ideologies as exists today in our two-party political system.

Prager interviewed three religious leaders on the topic of unity – a Catholic priest, a Protestant minister and a Jewish rabbi.  The theme of their discussion was finding unity among the various religions.  Prager asked each of them how they would feel about compromising on the issues that divide them such as recognition of the Pope or changes in traditional rituals.  None of the three were willing to give up that aspect of their religion.

Our Founding Fathers found a way to unite the newly-developed country of America and its emerging states.  At the time, the country was divided almost equally among the third who wanted to break away from English rule, a third who felt it best to stay with the English and a third who were unsure what was best.  After many years of discussion, debate and compromise, they settled on their Declaration of Independence from England and their Constitution outlining how the country would be governed in the pursuit of life, liberty and happiness for all.  These documents would guide the future of America in keeping a “more perfect union” among the states reflecting on its currency their commitment to “E Pluribus Unum” which translates into “From Many One.”

The wisdom of the Founding Fathers has guided this nation the last 250 years toward that more perfect union with no guarantees of unity but a set of laws and rights to work toward perfecting our unity.  This requires today what it took from the beginning – open and honest discussion, free debate and yes compromise.