Why do Democrats want to change our culture? 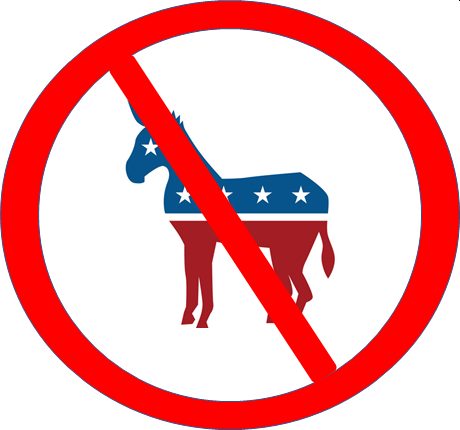 During the recent Republican Convention, Kentucky Attorney General Daniel Cameron, a Black activist, made a passionate appeal to the Black community.  He strongly rejected Biden’s statement “if you don’t vote for me, you ain’t Black”. He also suggested that if they think it is strange for him to be a Republican, then “you don’t know history.”  In the midst of several months of violent demonstrations and destruction of historical statues, there’s been a movement led by black activist groups called the “cancel culture.”  It seeks to destroy any vestige of our American history that is a reminder of racism toward Blacks.  So, what was the Black activist referring to when he said, “you don’t know history.”

So, here are some historical points of interest to consider that may give us insights as to why Democrats want to change our culture.

Democrats make a point of calling Republicans racist, yet history clearly shows that Democrats were clearly on the side of racism and white supremacy.  They may need to cancel the culture and historical facts of the past as it shows they were the party committed to keeping Black people enslaved.  It was, in fact, the Republican Party that saw the immorality of slavery and the contradiction with our Constitution.  Republicans worked to right that wrong and now the Democrats want to cancel all that progress and clear their name.